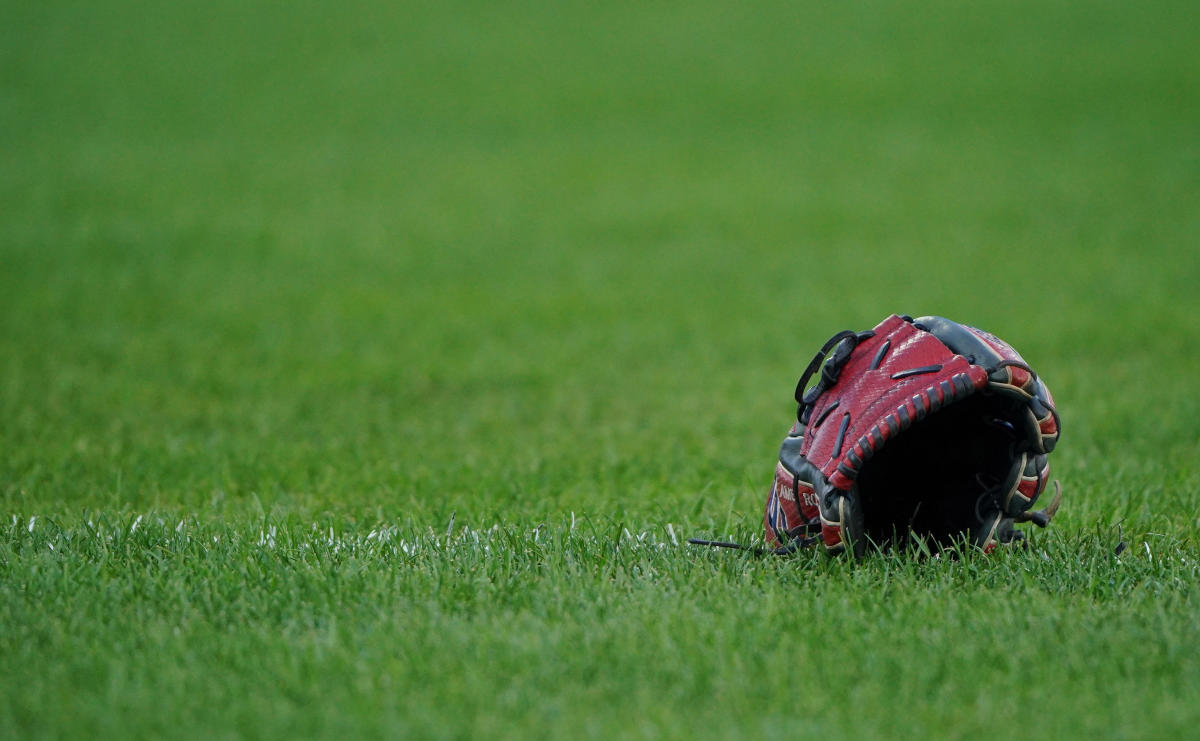 Two LaGrange College baseball players were killed in a car accident in Georgia on Saturday hours after their team won their conference tournament championship.

Stephen Bartolotta, 18, of Palm City, Florida, and Jacob Brown, 19, of Duluth, Georgia, were among three people killed in the crash in Troup County, near the Georgia-US border. ‘Alabama. Both were freshman pitchers for the Panthers. LaGrange confirmed their deaths Sunday in a statement from school president Susanna Baxter.

The third victim was Rico Dunn, 24, of LaGrange, reports WSBTV in Atlanta. According to a Georgia State Patrol report obtained by the Atlanta Journal-Constitution, Bartolotta was riding in a Honda Accord driven by Brown on Georgia SR 109 around 9:15 p.m. Saturday. According to the report, Brown attempted to pass another car in a no-passing zone and collided head-on with the GMC Sierra driven by Dunn in the opposite traffic lane.

Brown and Bartolotta died at the scene. Dunn was taken to a local hospital where he was later pronounced dead.

LaGrange completed a two-game sweep over NC Wesleyan earlier on Saturday to secure the US South’s fifth straight tournament championship. The win secured a spot in the NCAA Division III tournament, where LaGrange is set to host Centenary in a best-of-five series starting Friday. It was unclear Monday whether LaGrange intended to play in the NCAA Tournament.

“On the heels of the team’s conference championship win yesterday, this news hits our baseball players especially hard,” Baxter said, per WSBTV. “There are just no words.”

Head coach David Kelton posted a tribute to Bartolotta and Brown on Twitter.

6 of the best baseball players who have served