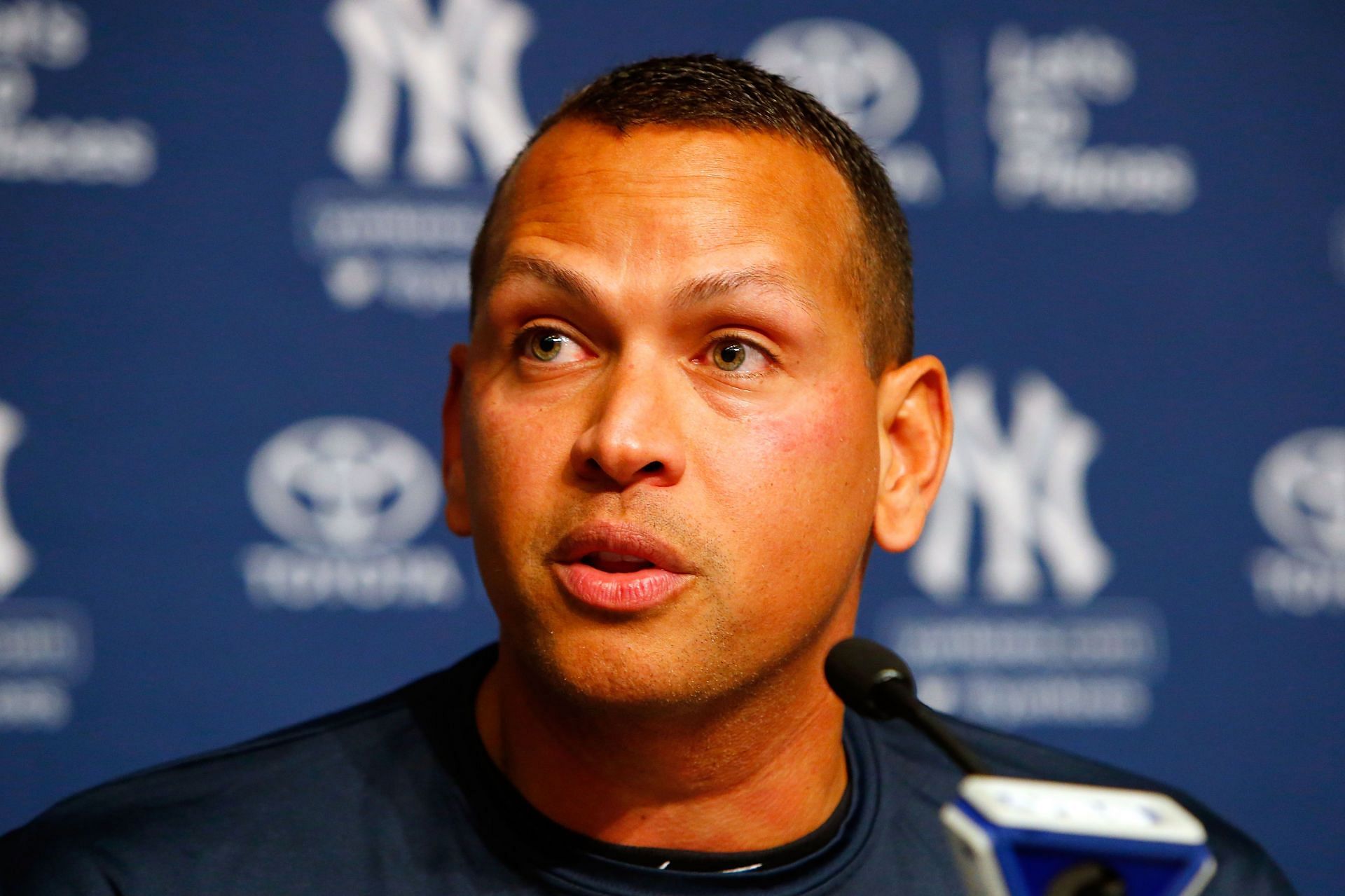 New York Yankees star Alex Rodriguez showed his fans how to homer and dispelled baseball’s myth about pitching angles. The former baseball player guarantees that “you will never be out of a job” if you use his direct method. Please take notes.

A-Rod explained the difference between a launch angle and a line-to-line approach.

“Forget the angle of launch and remember the consistency of hitting and batting zone control from line to line. So I believe Major League Baseball players are learning the wrong thing with launch angles.

This is what A-Rod posted for his social media followers.

Baseball’s few greats who swing at the pitch angle are also covered in A-Rod’s video. MLB icons like Pete Rose, Derek Jeter and Ted Williams have had remarkable success with this strategy.

“So if you’re a young man or girl playing baseball or softball, hit the ball hard line to line – you’ll never be out of a job,” Rodriguez added.

By the time A-Rod retired in 2016, he had been selected to 14 All-Star Games, won three American League MVP awards and ten Silver Slugger Awards. He also won the World Series in 2009 while playing for the New York Yankees. He played 22 seasons in the MLB.

He recently joked on social media about his return to MLB.

Rodriguez was one of the most productive players in league history. After his retirement, he remained productive. A-Rod has kept himself busy working as a broadcaster for FS1, making appearances on “Shark Tank” and contributing to ESPN’s “Sunday Night Baseball.”

Rodriguez is the CEO of AROD Corp., and he is co-owner of the NBA’s Minnesota Timberwolves.

A-Rod is currently dating fitness model Kathryne Padgett. He is often seen with her publicly – sometimes at a baseball game and sometimes on vacation.

Eric Brown: Minor league baseball players finally have a shot at a better slice of the pie