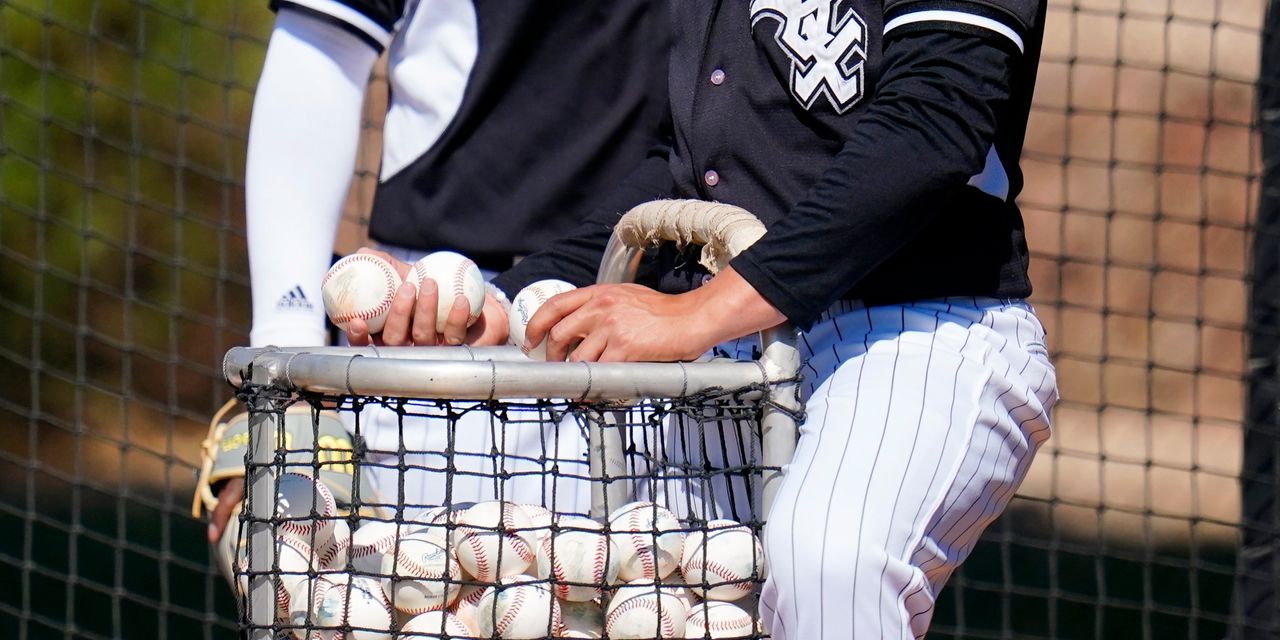 NEW YORK – A federal judge has ruled that minor leaguers are year-round employees who work during practice and found Major League Baseball violated the state’s minimum wage law. Arizona and was liable for treble damages.

Spero unsealed a 181-page decision Tuesday night in a lawsuit filed eight years ago. He ruled that minor leaguers should be paid for travel time to California League road games and for practice in Arizona and Florida.

“These are not students who enrolled in a vocational school on the understanding that they would render services, without remuneration, in the practical training necessary to complete the training and obtain a license,” Spero wrote.

He ruled for the players under Arizona state law, leaving only the amount of damages to be determined.

“For decades, minor league players have worked long hours year-round in exchange for pittance,” the Advocates for Minor Leaguers steering committee said in a statement. “Working as a professional baseball player requires much more than just playing baseball games. It also requires hours of training, practice and preparation throughout the year, for which we have never been properly remunerated.

“We are thrilled with today’s ruling, which is a huge step toward holding MLB accountable for its longstanding mistreatment of minor league players.”

The lawsuit was filed by first baseman/outfielder Aaron Senne, a 2009 Florida Marlins 10th-round pick who retired in 2013, and two other retired players who had been lower-round picks : Kansas City infielder Michael Liberto and San Francisco pitcher. Olivier Odle.

They alleged violations of the federal Fair Labor Standards Act and state minimum wage and overtime requirements for a work week they estimated at 50 to 60 hours.

Congress enacted the Save America’s Pastime Act in March 2018, which amended the FLSA to exempt baseball players from the law’s minimum wage and overtime requirements.

Spero presided over the case for years.

“The court previously ruled that the plaintiffs were employees rather than interns,” he wrote.

The case was returned to district court by the 9th U.S. Circuit Court of Appeals in 2019 after lawyers for the players and MLB spent years debating whether it should be given class action status.

Spero ruled that MLB is a joint employer with teams of minor league players; that these players are doing “work” during spring training; that travel time on team buses to away games is compensable under FLSA, Florida and Arizona laws and that travel time for California League players to away games is compensable under California law.

Spero also said federal law does not allow a defense under Florida state law claims. He dismissed claims after the new law in March 2018 and also dismissed claims against former baseball commissioner Bud Selig, who was listed as a defendant in the original lawsuit with the Big League’s 30 clubs.