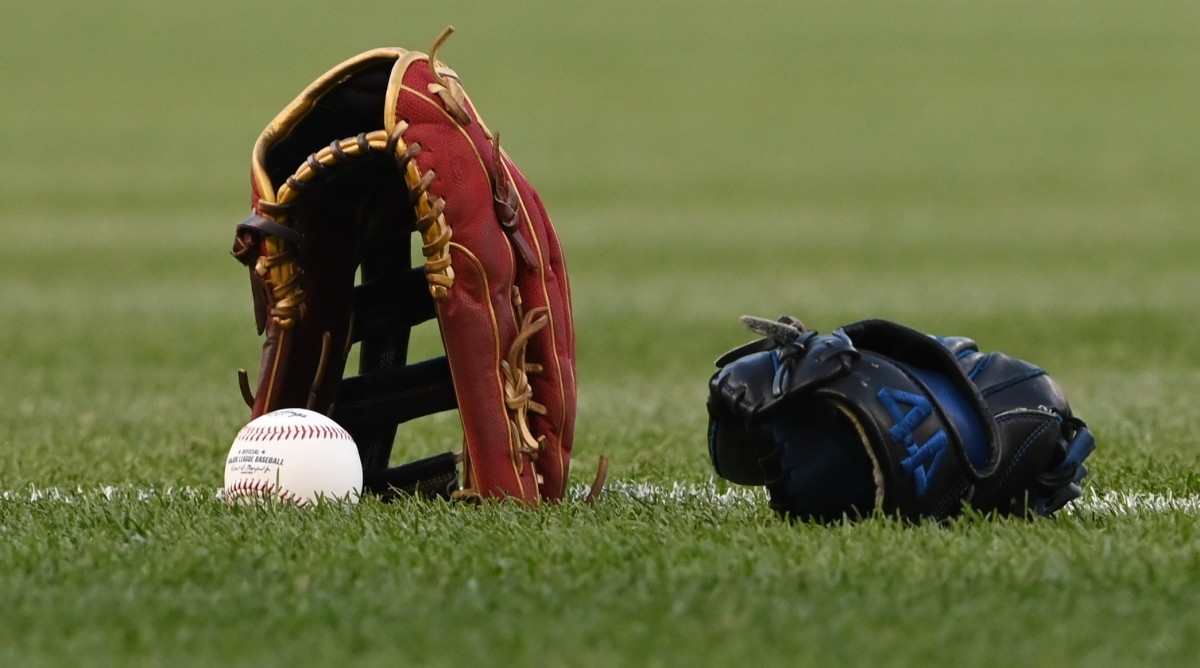 Hours after winning their conference championship on Saturday, two LaGrange College baseball players were among three people killed in a car crash in Georgia.

Freshman pitchers Stephen Bartolotta, 18, and Jacob Brown, 19, died in the crash, Troup County Coroner Erin Hackley confirmed to USA TODAY. Rico Dunn, 24, was in another vehicle and was the third victim killed in the head-on collision.

The deaths of both players came hours after LaGrange College beat North Carolina Wesleyan 10-7 on Saturday to win a best-of-three series. The win gave the Panthers a fifth consecutive Southern United States Championship and an automatic bid for the NCAA Division III Baseball Tournament.

“I am deeply saddened to let you know that we suffered the loss of two students last night. Baseball players Stephen Bartolotta and Jacob Brown were both killed in a tragic car accident,” the LaGrange president said Sunday. College, Susanna Baxter, in a statement.

“Coming on the heels of the team’s win at the conference championship yesterday, this news hits our baseball players especially hard. There are simply no words.

The crash happened around 9:15 p.m. ET Saturday when a 2015 Honda Accord driven by Brown attempted to pass a 2019 Accord in a no-go zone, according to the Georgia State Patrol. To do so, the car crossed the double yellow line and collided head-on with Dunn’s van.

Bartolotta and Brown were pronounced dead at the scene. Dunn was taken to a local hospital, where he died early Sunday morning.

Brown pitched 2 1/3 innings in Saturday’s game and was credited with the win. He allowed three runs on five hits and had one strikeout.

The Panthers (37-5) are scheduled to face Centenary College of Louisiana in a best-of-five series in the regional round of the tournament, starting Friday.

6 of the best baseball players who have served