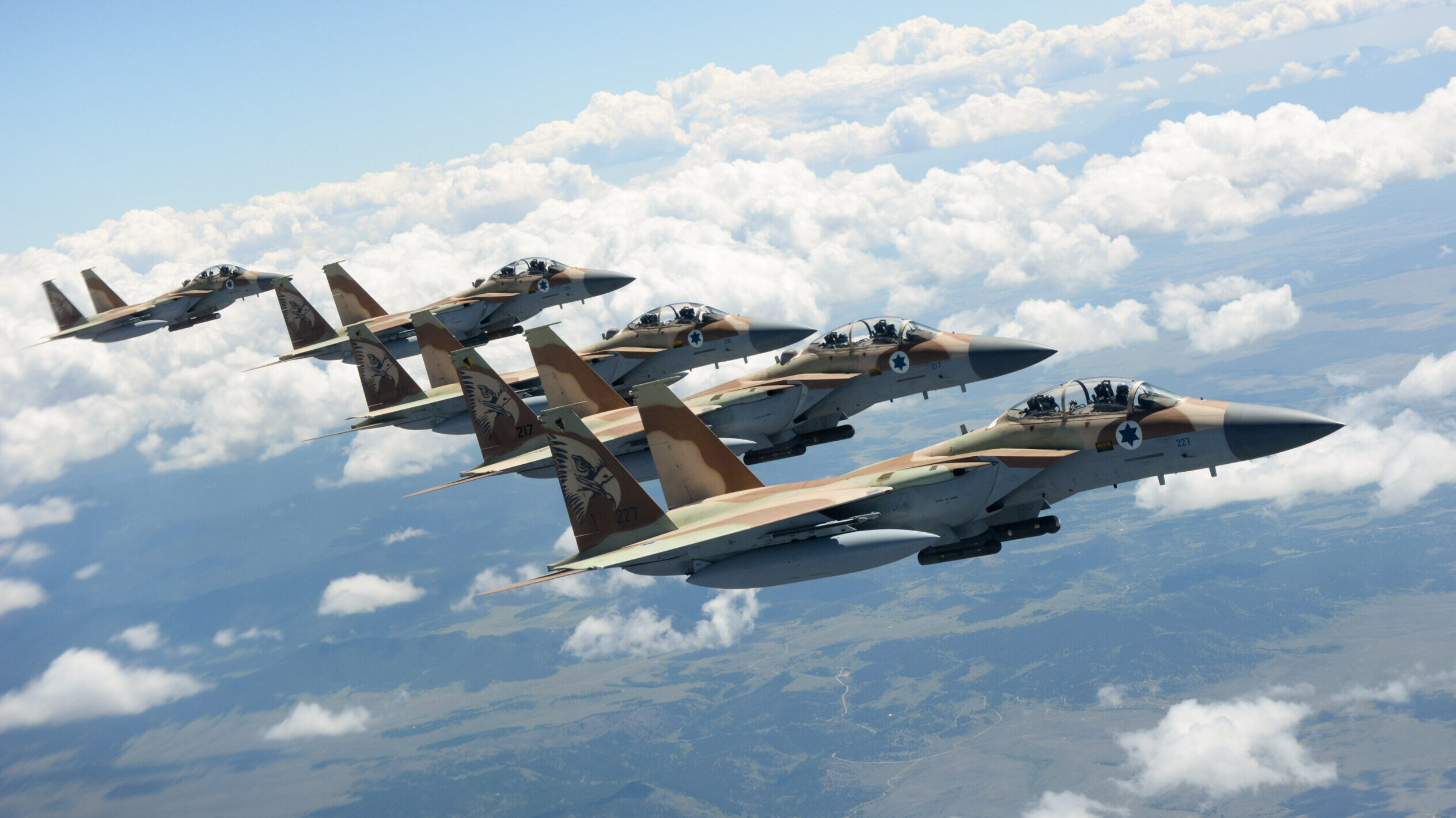 Russians fire S-300s at Israeli jets in Syria; could have an impact on tactics, geopolitics

TEL AVIV: The Israeli Air Force may change its modus operandi when striking Iran-linked targets in Syria following a recent incident in which Russia fired a missile from a system S-300 air defenses on Israeli planes – a decision that a senior Israeli defense source described as a “very strange and disturbing” act by Russian forces.

The incident, which happened on May 13 and was first reported by the Israeli Ch13, occurred following a strike in Syria, as Israeli planes were on a return flight. Although it is unclear which jets were used in the operation, Israeli F-15s, F-16s and F-35s have all been used for strikes in Syria before.

Although no Israeli aircraft were damaged in the attack, this is the first time the Russians have activated their air defense system against Israeli aircraft. Previously, Russia and Israel have operated under a tacit agreement that allows Israel to carry out strikes it deems to be in its national interest as long as they do not target Russian military units inside the Syria. Since 2015, IDF aircraft have carried out hundreds of airstrikes on Iran-linked targets in Syria without any Russian reaction.

Israeli officials declined to comment on the missile launch. While there is a hotline between Israel and Russia to communicate on Syrian issues, Breaking Defense learned that no warning was given before the Russian launch.

Several sources have suggested that the launch of the S-300 was a signal of Russian retaliation against Israel’s political support for Ukraine – lukewarm as it may be in comparison with other nations – as well as what it has been called “the result of the deterioration of the Kremlin’s power over its overseas units” and the poor situation of the Russians in Ukraine.

Amos Gilead, a retired IDF general officer who served, among other roles, as head of the Military Intelligence Research Division, also suggested to Breaking Defense that the use of the S-300 may have been a warning “to demonstrate that Moscow is not happy with some of the Israeli operations in Syria.

Israel waits to make the decision to change its strategy of attacking targets in Syria while it tries to get a full picture of the message Russia was trying to send. One option being considered is to move to more ranged weapons and avoid close-in operations that would put the jets squarely in the S-300 range. A bigger question is how Israel would handle another such launch by Russian forces.

“If it’s a one-time incident, that’s one thing,” the senior defense source said. “If this is a change in Russian policy, the Israeli government will have to decide: when a Russian battery is launched, will Israel attack it? This is a heavy and serious question”.

The launch of the S-300 comes at a time when Israel is accelerating its campaign against Iranian targets in Syria and Russian forces are being moved out of Syria to support the campaign in Ukraine.

As previously reported by Breaking Defense, Iranian forces have begun to take control of territories in Syria that were previously controlled by Russian troops, with regional intelligence and defense sources alarming that these Iranian units could lead to more attacks on Israeli targets, or even around 1,000 US troops stationed in Syria.

If Iranian forces in Syria launch ballistic missiles towards Israel, “Israel will consider such an attack as an attack directly by Iran and will act accordingly,” an Israeli defense source said.

As part of an escalating campaign against targets in Syria, Israel has begun using “bunker busting” weapons to break into new facilities being built underground, sources say. The May 13 strike that triggered the S-300 response is believed to have used GBU-28 bombs; Footage taken by an Israeli spy satellite shows heavy damage to the Iranian-controlled facility in Masyaf.

As Breaking Defense reported, Israel asked the United States to sell it the GBU-72 advanced bunker destruction weapons; the status of this request is unknown.