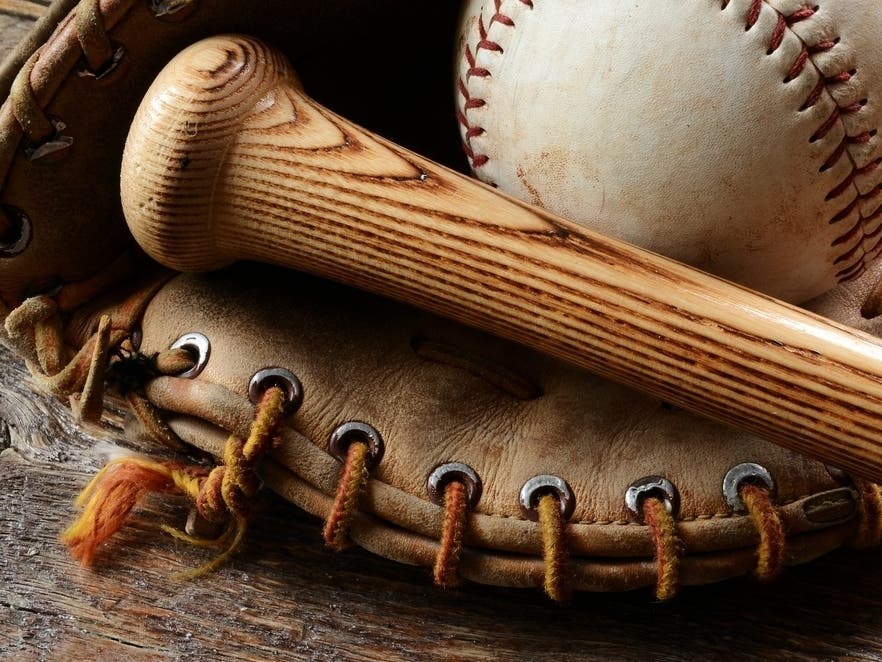 The Minnesota State High School Baseball Coaches Association named Schumm to its Hall of Fame Class of 2022, along with six other coaches. They are to be honored at the annual MSHSBCA Coaches Clinic in January 2023.

Schumm was the head coach of the St. Michael-Albertville High School varsity baseball team for more than a quarter century. He took the top job in 1995 after spending two years as an assistant coach at Bethany Lutheran College, according to a 2016 profile on the school’s website.

He led the Knights to state championships in 2000 and 2009, and the team finished third in 2018, according to the Minnesota State High School League. He said those two state titles were some of his favorite baseball memories, in addition to being in Game 6 of the 1987 World Series, the profile says.

The Minnesota Twins won that game 11-5 in October 1987 at the Metrodome to tie the series at 3 games apiece. The Twins won the 1987 World Series in Game 7.

The STMA High School baseball team won its first two games to start the 2022 season, with victories over Rogers and Wayzata, according to the MN Baseball Hub. The Knights’ next game is Monday at 6:30 p.m. at Minnetonka High School.

The field team lends as much as the baseball players