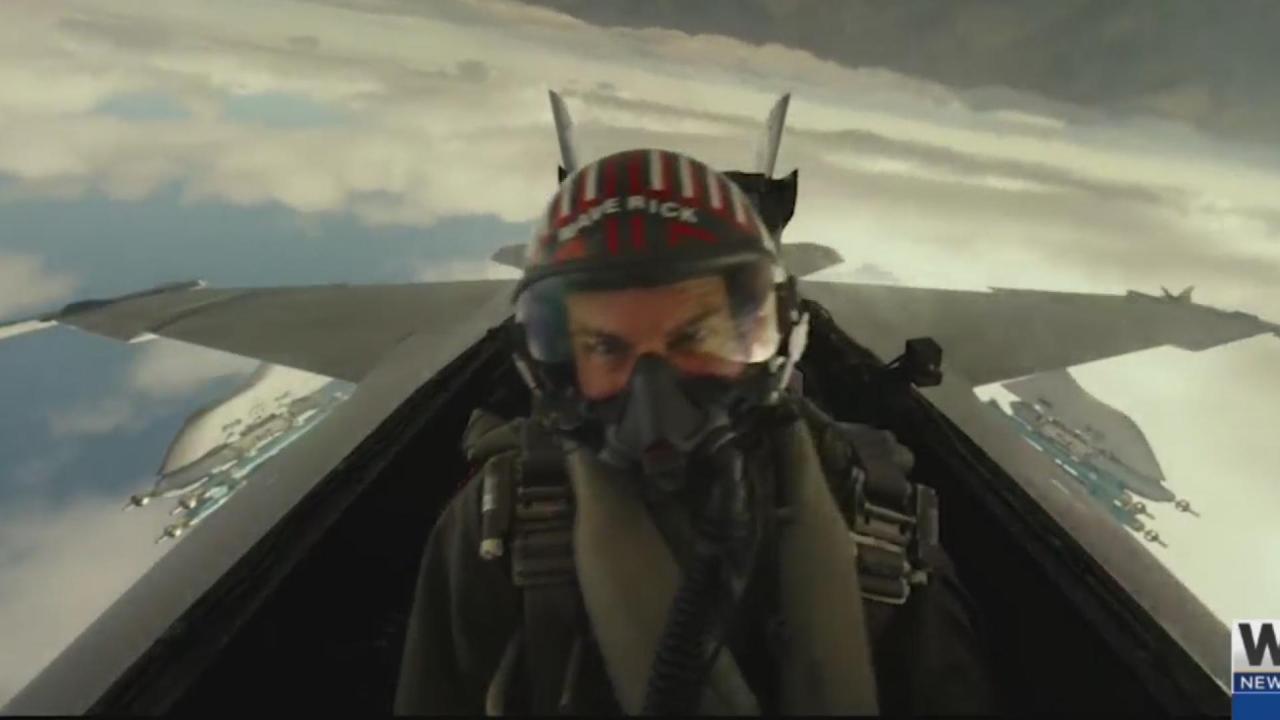 NEW ORLEANS (WGNO) — The long-awaited sequel to the hit movie, “Top Gun,” is coming to theaters soon, and a local U.S. Navy fighter pilot weighs in on the “Top Gun” tactics you’ll see on the big screen in “Top Gun: Maverick”.

The flight tactics fighter pilots use in real life and in the movie can be both thrilling and dangerous.

WGNO’s Kenny Lopez caught up with a fighter pilot stationed here in Louisiana at Belle Chasse – Mike “Hansel” Scott. He tells us what it takes to be a true “Top Gun” pilot.

Since he was a baby, fighter pilot Mike Scott, aka “Hansel,” has had a close bond with “Top Gun.”

“I grew up watching the movie. A lot of fighter pilots did it, it was inspirational,” he said.

“Capable of shooting down enemy aircraft, but also dropping bombs on targets in a ground attack,” he said.

He’s now in the Air National Guard flying F-15Cs in the Bayou Militia and says what you’ll see in the “Top Gun: Maverick” sequel is mostly…

“Air-to-air combat beyond visual range using radar or within visual range, which is most of what you’ll see for the Hollywood effect and low-level navigation through the mountains,” he said.

He said one of the most unique aspects you’ll see in the film is the carrier’s flight operations. Flying from aircraft carriers is unique to the US Navy and Marine Corps.

“We train to do it day by day. What you’ll see in the movie is a bit of a stretch. Flying from an aircraft carrier is without a doubt one of the most amazing things I’ve had the chance to do. said Scott.

“The excitement was landing on the aircraft carrier. All weather missions, day and night. Doing this in the dark night, no horizon, no moon, no stars, doing this when the ship is moving. Doing this in bad time is the most exciting thing,” he said.

“What makes a good fighter pilot is being humble, credible and approachable,” he said.

And a need… a need for speed!

Fighter pilot Mike says he was aboard the USS Abraham Lincoln during filming.