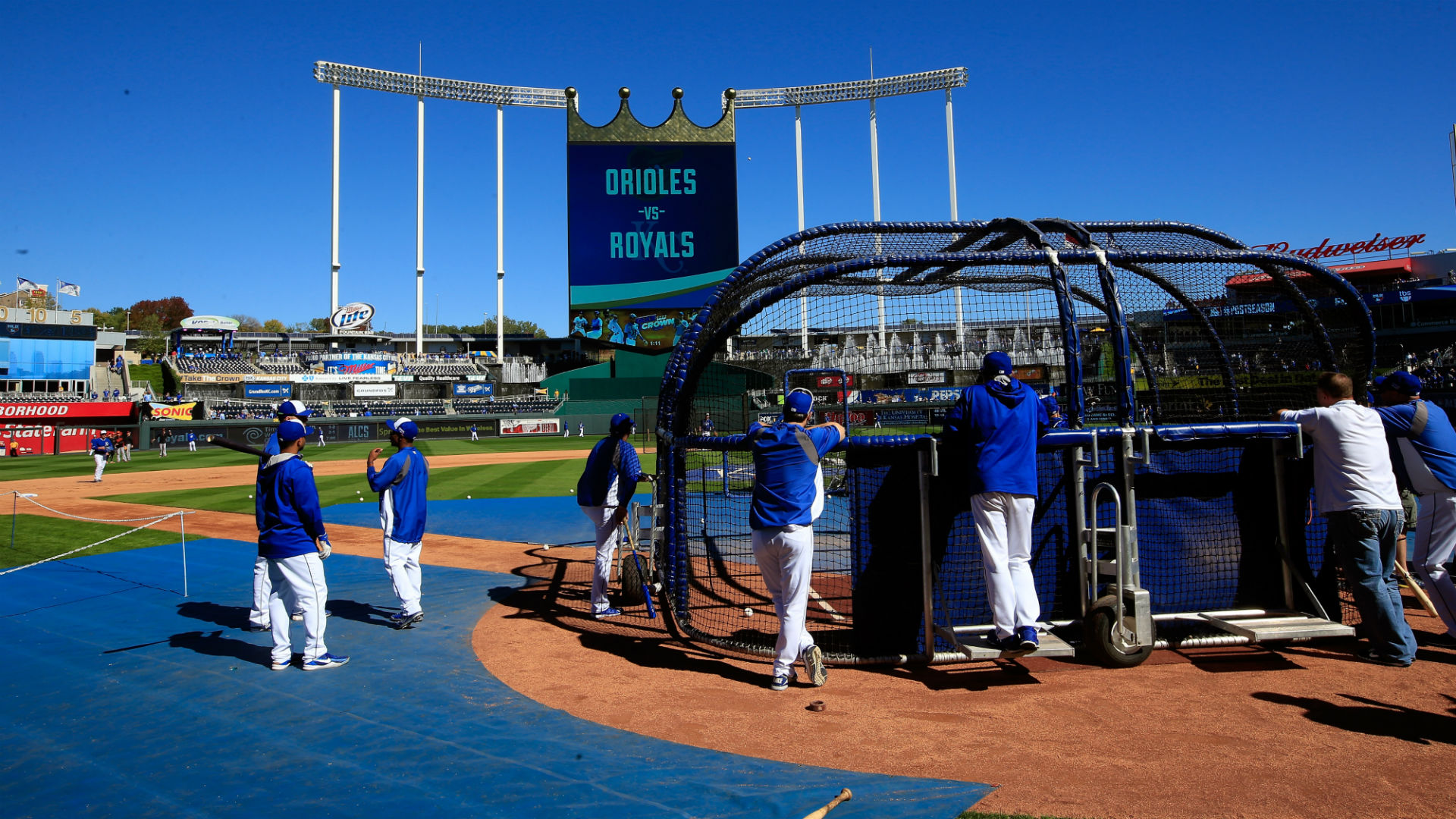 What are the routines of baseball players before and after the game?

In professional sports (major leagues, minor leagues, independent leagues), what is the athlete’s schedule before and after a game?

This question originally appeared on Quora: The best answer to any question. Ask a question, get a great answer. Learn from experts and access insider knowledge. You can follow Quora on Twitter , Facebook and Google+.

I’m going to give you my personal routine that I developed and modeled on watching and working with great mentors I’ve had. Dave Hogg gave great insight, so I’ll go into a bit more detail on those aspects as well. Also, keep in mind that times change depending on whether you’re home or away.

I tried to wake up around 10:30 every day. I felt it was necessary to keep a somewhat consistent sleep schedule and between sometimes you not coming in until 3 or 4 in the morning, and some nights after you’ve kicked the adrenaline, I’ve tried to go to bed at 2 a.m. if possible and wake up at a fairly consistent time each day.

Usually after I got up, I prepared breakfast. I was also consistent here, trying to eat an egg white omelet with a bunch of veggies, cheese and salsa every morning. It just seemed to give me a somewhat healthy start to the day. After that, I usually ran all the errands I needed to run or watched bad TV during the day.

I was pretty consistent getting lunch ready on my way to the field around 1:00 p.m. I tried to change it, but it was usually a Cobb Salad type pairing or a sandwich. In each city, I usually had a few places to go. For example, Akron, Ohio had one of my favorite delis right next to the baseball stadium (The Diamond Deli), in Kinston, NC there was a place we called “Hibachi” for chicken and vegetables they served. It depended on the city, but I almost always grabbed food around 1:00 a.m. on my way to the stadium.

Most people show up around 2-3pm for a 7pm game. That said, I was always a bit early, trying to get to the ballpark by 2 no matter what. Once there, I would finish eating, get dressed in the team-provided training gear (shorts, jersey, turf shoes, etc.) and head out to the field to work out or light stretching.

The official stretch time for the home team depends on the manager. But usually it ends up being around 3-3:30 in the minors and 3:30-4:00 in the majors, and the home team stretches out. In the minors, the team also usually throws together, then sometimes there is a quick practice with either infield defense or bunt coverage/defense. Then his extended batting practice and clears the field around 4:30-4:45 p.m. so the visiting team can do their job.

After BP, all players retire to the clubhouse and usually eat their pre-game meal. In most places the “spread” consists of fruits and vegetables, sandwiches, chicken/egg/tuna salad and a few other snacks. Nothing too heavy or special. Many pitchers tend to order their own food, especially if they’re not pitching that night. Position players, on the other hand, tend to eat something quickly and then hit a few more shots off the tee or into the batting cages. As a reliever, I took this time to generally mix a quick workout (cardio and core) and a 30 minute viewing/nap break. Other guys were watching TV or playing cards; basically it’s time out. If this was the start of a new series, pitchers and catchers could meet with the pitching coach to discuss batters and strategies.

Around 6:15 p.m., everyone begins to prepare for the match. Some guys shower, others just take off their BP gear and get straight into their games. The starting pitcher for the day would typically come out around 6:15 a.m. to begin his routine (stretching, throwing, bullpen) with the catcher. Wrists are taped, additional stretches are performed, players discuss the opposing pitcher and his tendencies, and then the position of the players would head to the field between 6:30 a.m. and 6:45 a.m. Relief pitchers and non-pitch starters would typically spin out a little before 7:00 a.m. — just making sure they didn’t miss the national anthem.

Typically, in the Minors, two starters are in the stands every night plotting locations and guarding the radar gun. The other two are in the canoe hanging around. The day after a pitcher starts is usually the hardest practice day, and the day before is the easiest – so these two guys are usually in the dugout (also unlikely to pitch against team playing that night). At 7:00 a.m., or more generally at 7:05 a.m., the first pitches are thrown and the national anthem is played; then the lights come on and it’s show time.

After the game, most guys head straight in and attack the “post-game” spread. This is the biggest difference between the different minor leagues. By the time you get to Triple-A, the post-game spread is a legit catered meal. Roasted chicken with vegetables or salmon and rice, etc. In the rookie ball, it’s often stuff similar to pre-game spread (sandwiches). The post-game spread is usually what sets a “clubhouse manager” apart from their peers. We had a guy who used to shell out a bit more for legit restaurants to bring the spread (BBQ, Sushi, etc) and our team tipped this guy like crazy. And while most MLB teams subsidize post-game spreads so their players eat healthy, it can really be a personal decision of the club manager.

After eating, most guys shower and head out for the night. I would usually come in after the game and train (if I had thrown) doing the heavier exercises (squats, lunges, etc.). If I wasn’t pitching, I was often doing shoulder stability drills or core training. Then I would head to the broadcast, have dinner, and hang out watching SportsCenter or other games. I usually hung out until about 11:00 p.m. in the clubhouse most nights. Some guys try to get out right away and go do something, but unless I have family, friends, or a girlfriend in town, I would usually just hang out and go home.

Every once in a while a bunch of guys come out, especially if there’s a day off the next day, but more players come out when they’re on the road than when they’re at home. At home, it’s much easier to justify going back to your apartment with all your stuff than going back to another hotel room.

Once it was 2am, I would go to bed, wake up and start again.

Research supports the notion of a “warm hand”; baseball players have always believed in it

Three baseball strategies that will help you win in business