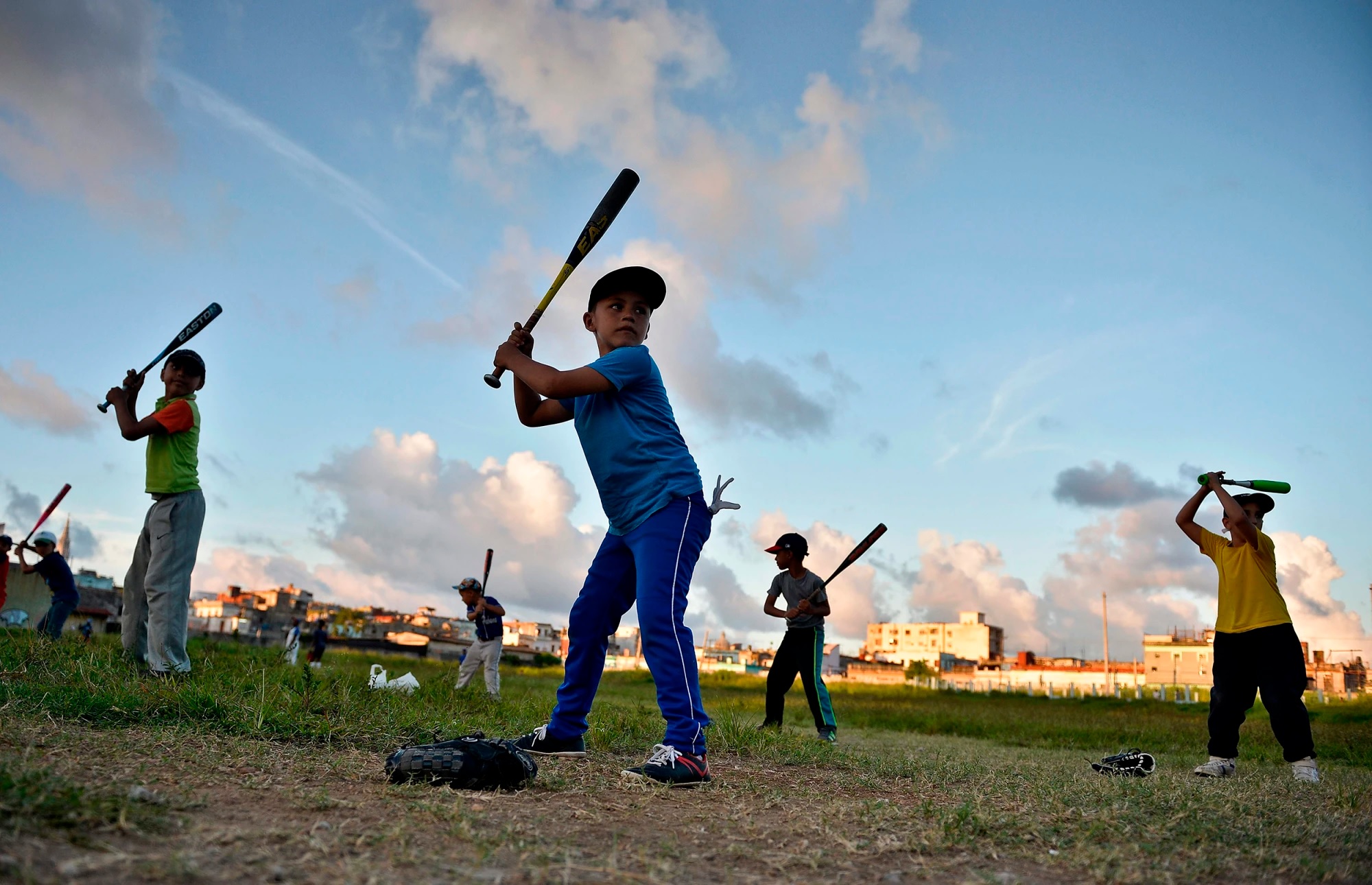 Why are Cuban baseball players leaving the country?

HAVANA TIMES – On October 7, 2021, an article was published in the sports section of Grandmother newspaper with the headline: “Why Are Baseball Players Leaving?” Fragile ethical and moral values â€‹â€‹underlie each desertion (the opening ended), written by Oscar Sanchez Serra.

In the fourth paragraph, the reporter says: “There is no need to hide the ball, what is happening with the Cuban baseball players is part of the strategy (past and present) of the US government to destroy the Revolution. . Baseball is the perfect target in this ambition, because it is in our DNA, the roots of our nationality; in our patriotic values, since the Mambise era in the 19th century; it is a national characteristic and it is our culture.

That said, the Cuban government ordered this article to be written (I say this because it is a well-known fact that there is no freedom of the press or expression in Cuba, it is the Department. ideology of the Communist Party that decides what can and cannot be said in a newspaper) to justify the desertion of Cuban baseball players and to pin down the US government as the main culprit, as it always does.

The United States is still to blame for all the problems here in Cuba. It appears that the desertion of Cuban baseball players isn’t the only thing the US government is responsible for. They are also the reason why the process of economic reforms has failed, why the social, political and economic directives of the Cuban Communist Party have failed, why the sugar mills are inefficient, why our bread is poorly made, why the chopped soybeans. looks like mud, why two cell phones can’t enter the country through Cuban customs and why medicine and food couldn’t get in either, why it is illegal to buy lobster or beef, why Cubans couldn’t get into a hotel for many years, etc.

When it comes to the fragile ethical and moral values â€‹â€‹that are said to have collapsed in Cuba because of the US government, we cannot ignore the fact that Cuban baseball players who left the Under-23 Baseball World Cup (the half of the team) and have signed contracts to play in the major leagues, for example; did this to live as Sandro Castro, one of Fidel Castro’s grandchildren who owns luxury properties in Havana, as well as a club / bar that he himself promotes on Facebook, or to drive flashy cars, like the ones this young man travels in.

What’s wrong with Cuban baseball players leaving the team when they leave the country to have the same cars, yachts, bank accounts, private companies abroad and apartments in different countries of the world like the Castros do, or a Mercedes Benz like Miguel Diaz-Canel has?

I think if the Castros and Miguel Diaz-Canels don’t have weak morals and ethics after living over 40 years of the Revolution with luxury and an opulent lifestyle, nothing will happen to the moral either. to the ethics of Cuban baseball players, simply because they want to leave the country in search of prosperity, economic progress and a better life.